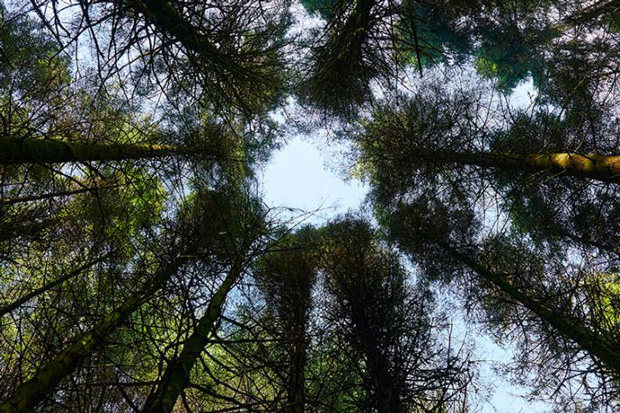 Join us for the official launch of the OECD report on subnational approaches to biodiversity policy!

Following French cities and regions strong interest in the Edinburgh declaration, the Scottish Government Paris office commissioned a research project to the OECD in January 2021.

This report aims to develop a framework to help decision makers better understand the opportunities and challenges for biodiversity action at the sub-national level and the key interdependencies with national strategies and policies, including between biodiversity and climate action. The draws on examples from Scotland and France, as well as other Edinburgh Declaration signatories, and develops good practice recommendations which can be adopted elsewhere in the world.

The report is due to be published on Nature day – 6 November – at COP26!

You will get the chance to hear from :

Recognising the importance of tackling climate change and biodiversity loss together, this will be a chance to celebrate the Franco-Scottish relationship and our collaboration on such a vital issue.

Our panellists will have time to answer your questions at the end of the panel discussion. 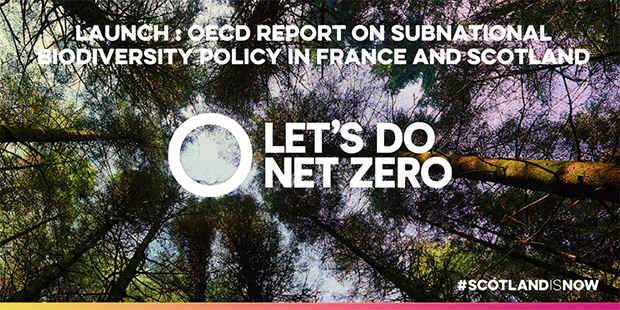